Truckload shipping is the movement of large amounts of homogeneous cargo, generally the amount necessary to fill an entire semi-trailer or intermodal container. A truckload carrier is a trucking company that generally contracts an entire trailer-load to a single customer.

This is as opposed to a less-than truckload (LTL) company that generally mixes freight from several customers in each trailer. One advantage Full Truckload (FTL) carriers have over Less than Truckload carriers is that the freight is never handled en route, whereas an LTL shipment will typically be transported on several different trailers. Truckload shipments are typically run on 48′ or 53’dry van trailers which will hold 24 or 26 pallets respectively. 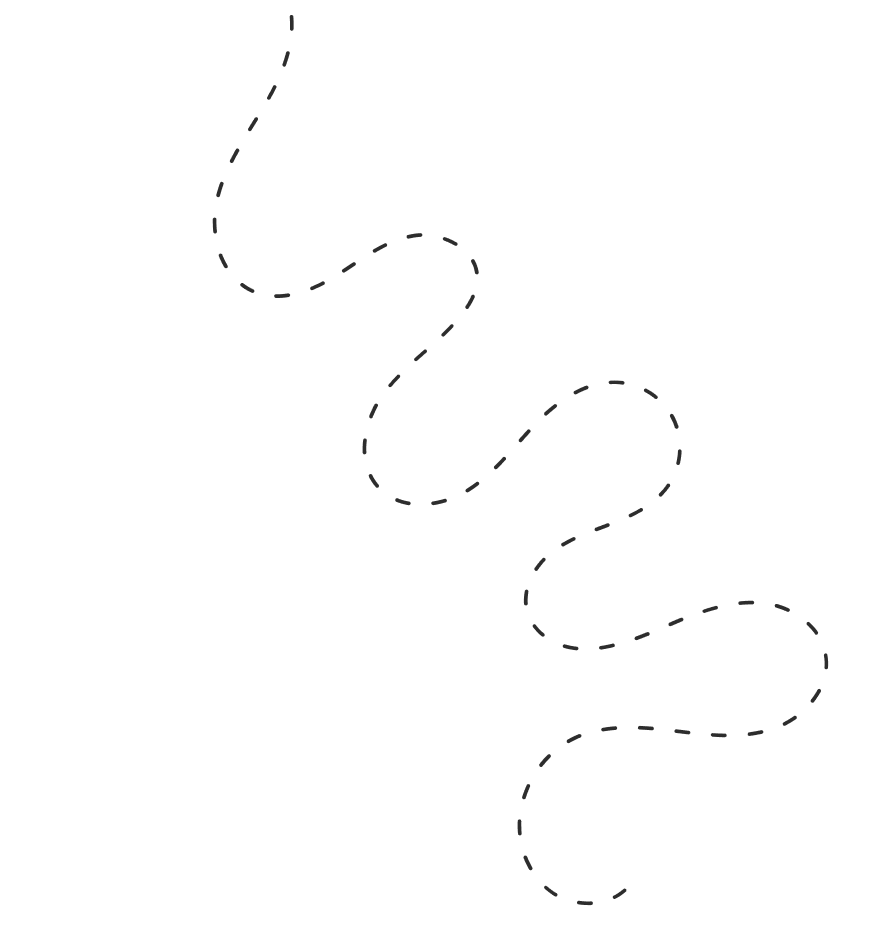 What You Can expect from us

What Our Clients Says About Us

Great company, takes care of its drivers more then any company I know. 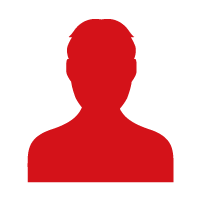 Alex is my go to guy at West UA at any hour of the day! Always takes care of us and provides awesome updates. Highly recommend their services.

Great customer service, very handy. Thanks for all your help and and the fast response, thank you so much to Andre and the driver of West US in Kroger warehouse that recommended West US. Really appreciate it your support.

Our Experience Your advantage

Get to witness a new level of transportation procedures as simplified & straightened as you would come to expect of us.
It’s responsive, it’s rapid, it’s accurate, it’s timely, and it’s laudable.

Our efficient driving force makes on time deliveries possible across the lengths & breadths of the nation. It’s our professional training coupled with the expertise of our driving staff that gives rise to our services beyond excellence. From pickup to drop off, it’s efficiency & proficiency all the way.

Whatever the destination, whatever the route, whatever the truckload, staying ultrasensitive to the set schedule to capacitate delivery on time happens to be one of our core values. For this purpose you can count on us, always.

For its clients West UA Transport is a full logistics company from A to Z that is more of a horizon where quality of services meets affordability, speed of delivery meets inclemency of weather and absolute truckload meets intensely careful handling. It’s in here where a perfect union between the opposites exists.